The EIGRP convergence is the process when going active on a route is sometimes also by the name of the underlying algorithm, diffusing update algorithm (DUAL).
When a successor path is lost and there is no feasible successor is identified, EIGRP router sends out the queries on all interfaces in an attempt to identify an alternate path. EIGRP routers don’t select the successor until the EIGRP router receives a reply to all queries. When a router has received a reply for all its query messages, that router can safely use the best of the routes confirmed to be loop free. The process can and does work well in many cases, often converging to a new route is less than 10 seconds.  If a reply is missing for 3 minutes, the router becomes stuck in active (SIA). In that case, it reset the neighbor relationship with the neighbors that did not reply to queries.

EIGRP sends every query and reply message using RTP, so every message is acknowledged using EIGRP ACK message.
To limit the scope of queries, there is two tools we use stub routers and route summarization this us to reduce the work performed by the DUAL and the scope of queries messages.

Stub routing is one way to limit queries. A stub router is one that is connected to on more than two neighbors and should be a transit router. The EIGRP stub routing feature improve network stability, reduces resource utilization, and simplifies remote router (spoke) configuration. Stub routing is commonly used in a Hub-and-Spoke topology.

·         Connected means the router advertise connected routes only for those interfaces which matched with a network command.

·         Receive-only means the router do not advertise any routes. And this option can be used with any other option.

·         Redistribution means the router advertise only the redistributed routes.

NOTE: By default is connected and summary.

Before we start  EIGRP configuration check out some important  of EIGRP CCIE exam topics.

Email ThisBlogThis!Share to TwitterShare to FacebookShare to Pinterest
Labels: EIGRP 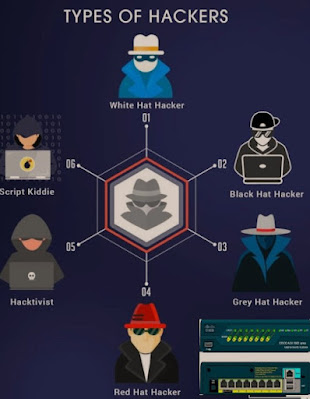