Quality of Service (QOS) help us to queue, limit, filter and make reservations for our network traffic. In QOS series you will find a variety of QoS topics. 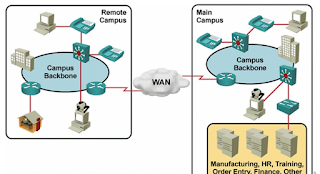 Tail drop occur when the output queues is full. tail drops are common and happen when a link is congested. Now here is question comes what is the impact  of packet loss?. voice breaking up during phone calls, in Teleconferencing voice will not synchronized and picture become very jerky, file corrupted and so on.

Here is types of delay:

3.Jitter is the variation of one-way delay in a stream of packets. jitter is generally caused by congestion in the IP network. the congestion can occur either at the router interface or in a provider or carrier network in the circuit has no been provisioned correctly.

Classification and Marking supported by a class-oriented QOS mechanism used to mark packets based on classification metering or both.

Marking, coloring each packet as a member of a network class so that the packet's class can be quickly recognized throughout the rest of the network.

Congestion management is used to prioritize the transmission of packets, with a queuing mechanism on each interface.

Policing is used to enforce a rate limit by dropping  or marking down packets.

Shaping is used to enforce a rate limit by delaying packets using buffers. 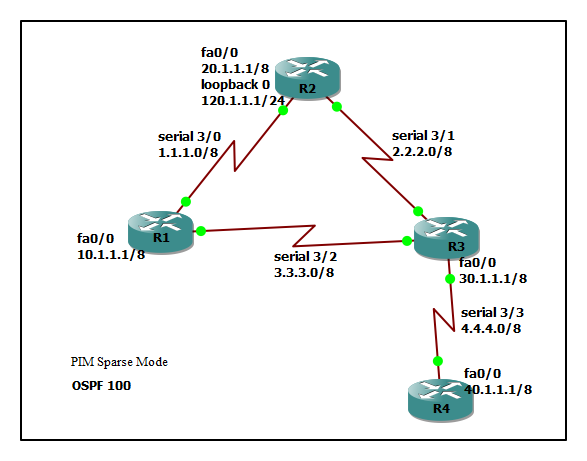