IGMP (Internet Group Management Protocol) is a networking protocol it is used with multicast by hosts and the routers. Hosts that want to receive traffic from a certain multicast group with a router using IGMP. There are three versions of IGMP; version 1, 2 and 3. 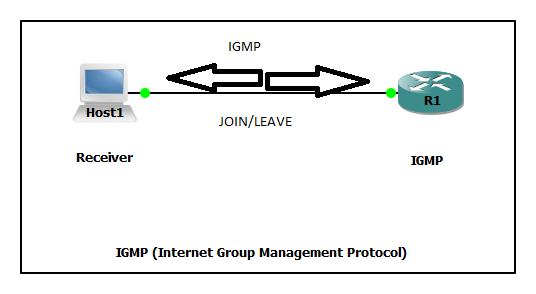 IGMPv1 uses two specific message structures
Report message
Used by the client to join the group
Query messages
Used by router to see if the member of the group still exist
Always sent to 224.0.0.1 by multicast routers. 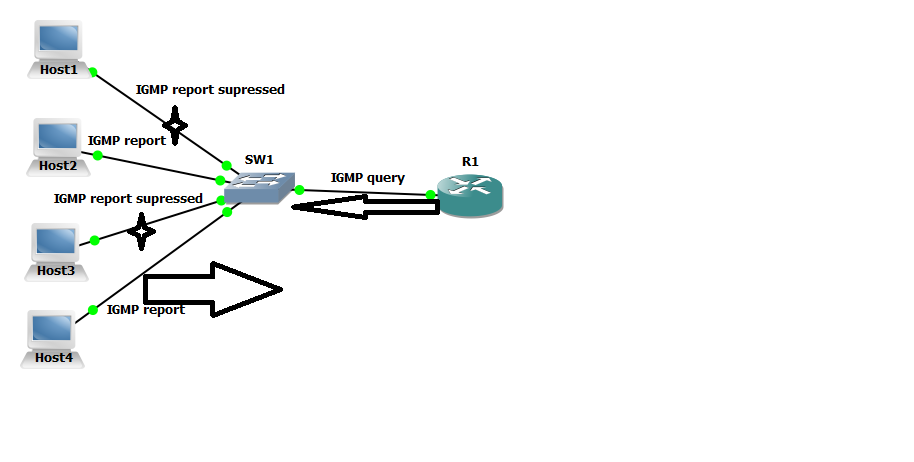 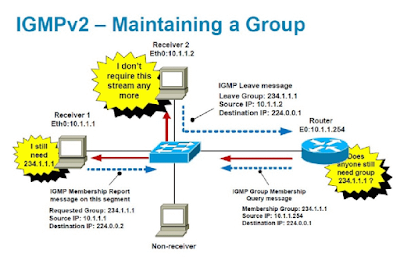 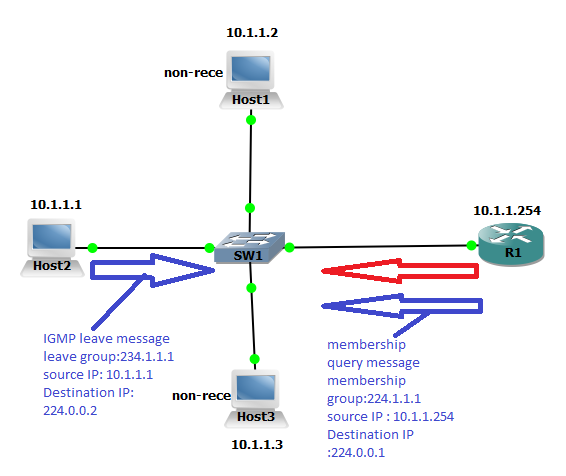 When a host want to leave the group they will send a IGMP  leave message to 224.0.0.2
Then router will query IGMP query message to 224.0.0.1 (all host multicast address)
As long as at least one client is in this group. Switch will forward IGMP membership report back to first hop router. 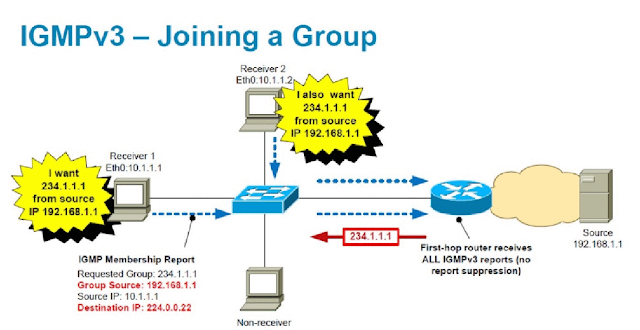 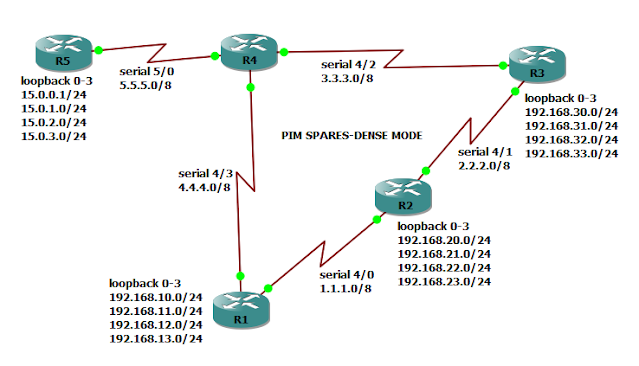